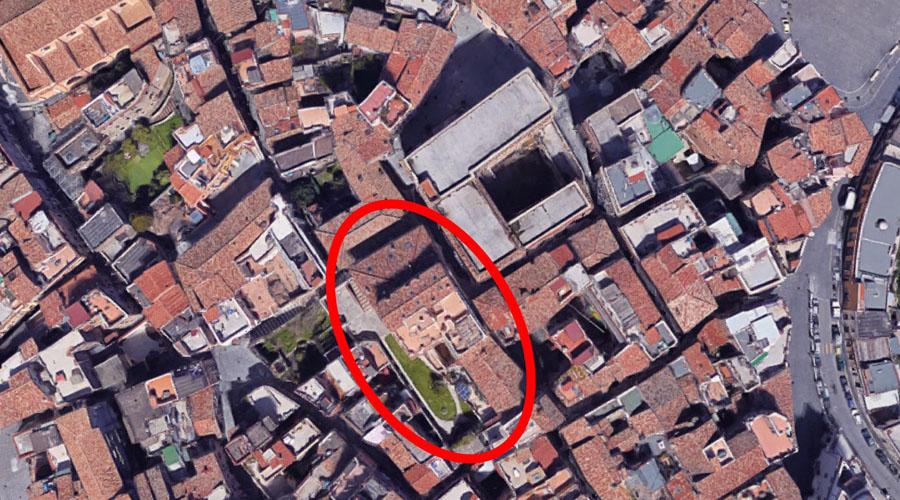 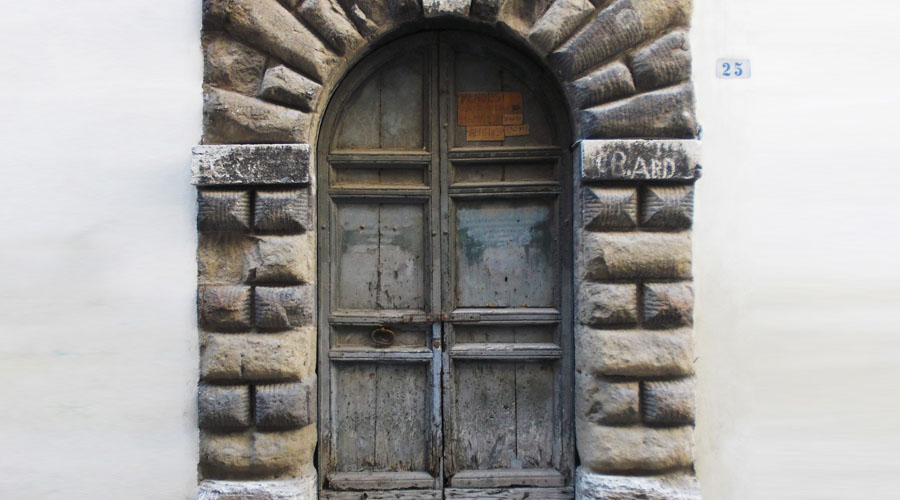 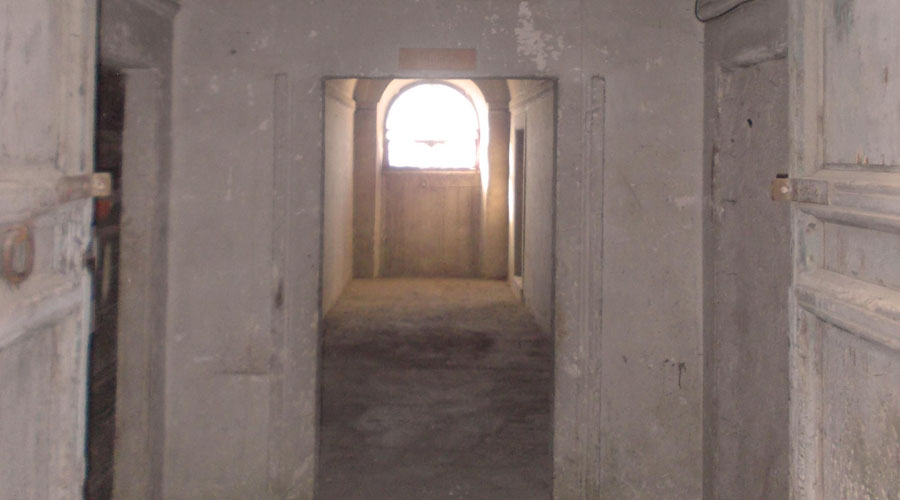 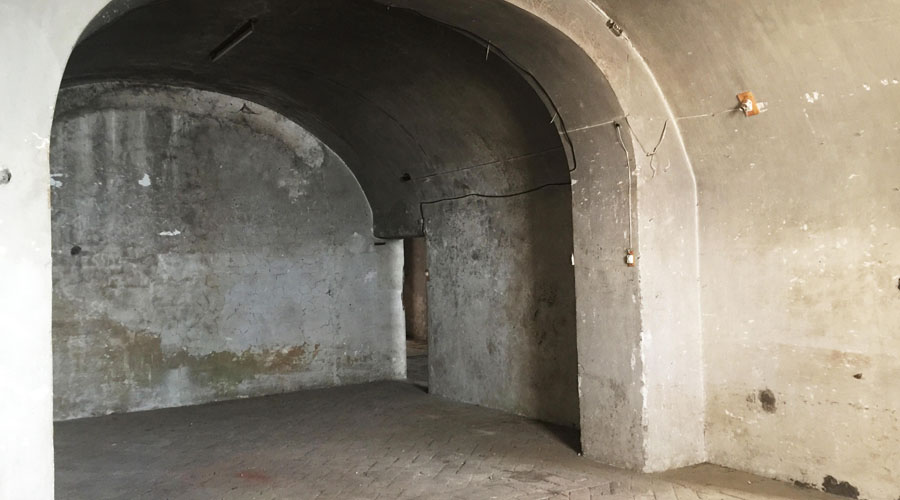 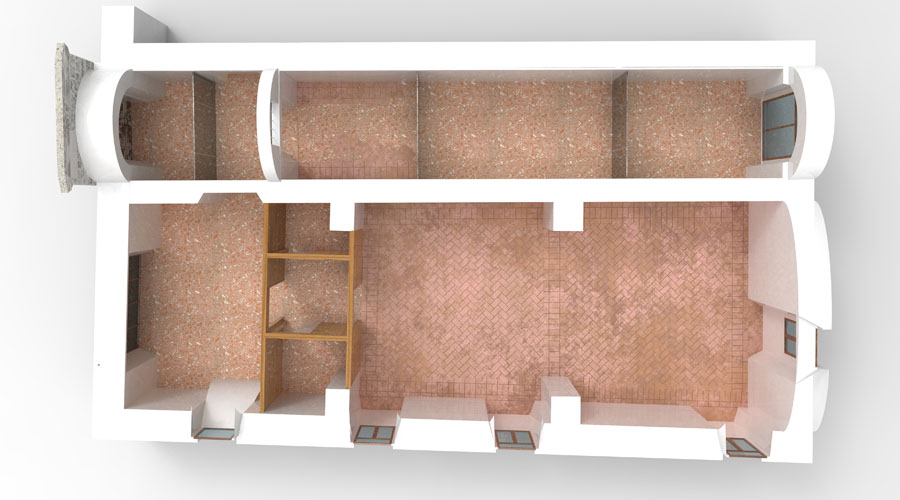 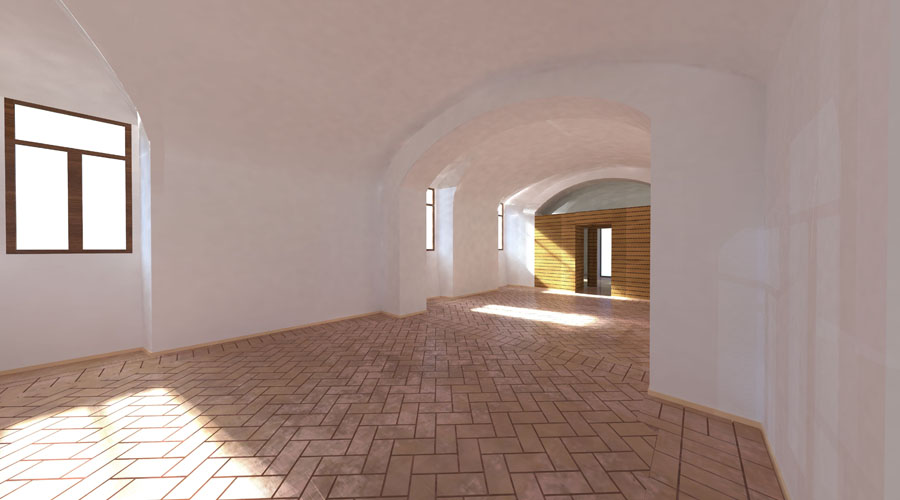 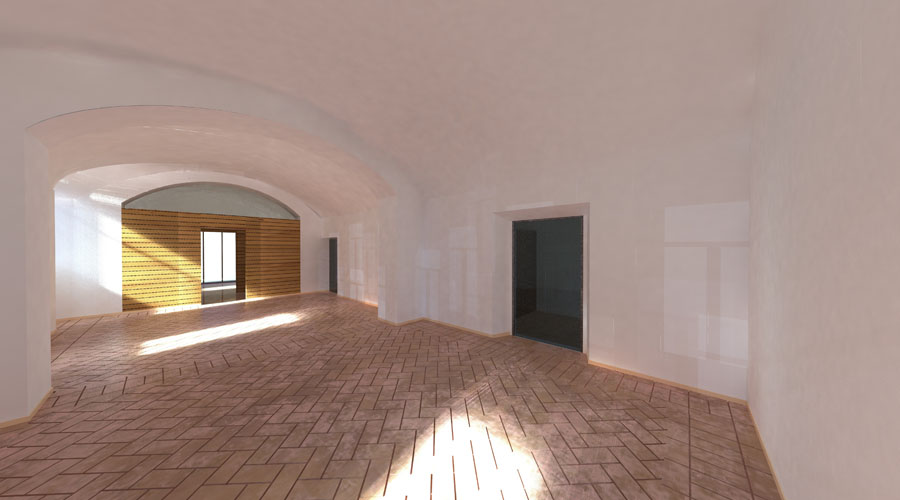 The firm is expanding through the restoration of new rooms inside Palazzo Zacconi.
Palazzo Zacconi is located in the historic center, in the San Paolo district of the Municipality of Tivoli, located between the Watchtower at the beginning of via del Seminario and via della Scalinata, it has internal pictorial decorations on the first floor.
The palace is one of the most important examples of century architecture XVI and XVII of Tivoli.
On the access portal is the name of Lorenzo Zacconi, belonging to one of the Tiburtine noble families.
The seventeenth-century facades have simple architectural elements. The interiors denote two building phases of the building, the first, as mentioned, dates back to the 17th century, the second from a later period (18th-19th centuries). On the first floor there is a “passer-by” room decorated in fresco (XVII-XVIII century) both on the barrel vault and on the walls, with representations of triumphs and fake architecture.
Outside, a small terrace garden, surrounded by walls, constitutes one of the boundaries of the building with the other buildings.
The long Renaissance-style palace was owned by the ancient and noble Zacconi family, which is remembered in the Tiburtina toponymy in Colle Zaccone, located west of Aretta (along the via di S. Vittorino). Until about thirty years ago the property was owned by the Sisters of Calvary, who had turned the large hall into a game room, covering the "naked" portraits of the secc. XVII-XVIII, considered "pagan". In the former Zacconi chapel, within fake architecture, the "Coronation of the Virgin and the expulsion from the paradise of the rebel angels" is frescoed (Franco Sciarretta, Viaggio a Tivoli, April 5, 2001, pp. 56-57).