Born on November 15, 1976, as early as 1998 he was the winner of the Competition of ideas for the construction of an Archaeological-Environmental Park on the banks of the Aniene River, graduated with honors in 2001 at the "La Sapienza" University of Rome, enabling following year and began to undertake the professional activity by founding in 2003 the P! STUDIO based in Tivoli (RM).
His attention is mainly aimed at the cultural, environmental and tourist enhancement of the smaller historic centers and environmental systems, obtaining numerous awards, including in 2007 the Award for the best territorial marketing project-action in the competition "Promote, Enhance and requalify the city and the territory "of the Expo Italia Real Estate in Milan, assigned for the drafting of the Heritage Map of the Province of Prato, and the inclusion of the project for the external construction of the Ecomuseum of Cascina Moglioni (AL) among the experiences of the international project Rehabimed (Rehabilitación de la Arquitectura Tradicional Mediterránea).
Expert in strategies for the enhancement of local resources and the territory, for this consultant of the Park Authority of the Capanne di Marcarolo (AL), editor of the column "A look at the territory"of the monthly newsletter Tiburtino, consultant of the Province of Prato for the drafting of the "Heritage Card", reported to the Biennial of young Italian architects in 2008, selected for the exhibition "27/37 Young Roman Architects" inaugurated in Seville in May 2009 and Rome in 2010, former Vice-President of the Local Commission for Landscape of the Municipality of Lanuvio (RM), former member of the committee of the Municipality of Rome, winner of competitions at national level and editor of projects worthy of recognition at national and international level. 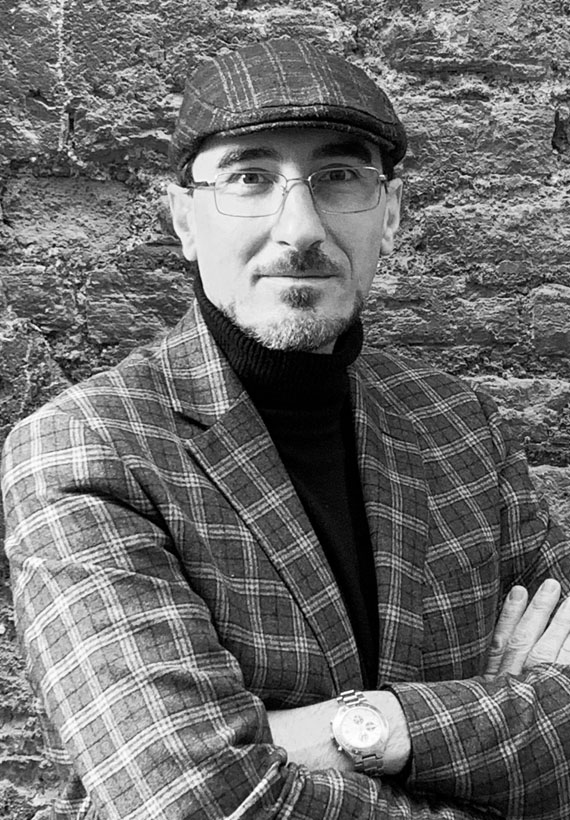